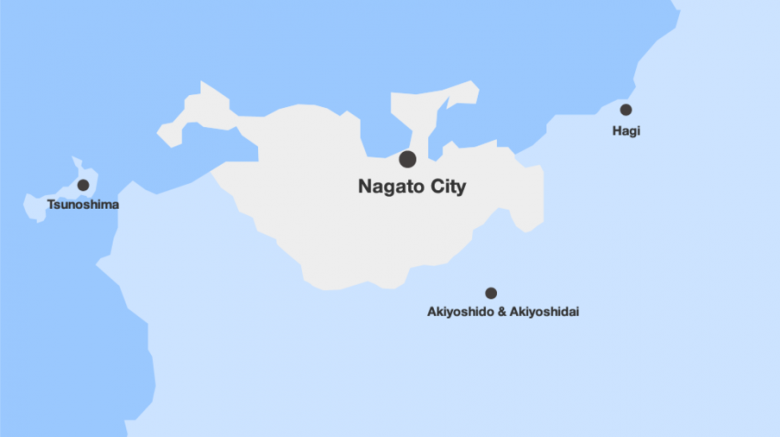 Tsunoshima Ohashi is 1780 meters long. It was completed in November 2000. Of all the bridges connecting remote islands that you can use as a general road without a toll, it is one of the longest bridges in Japan. This beautiful bridge also ranked first in “Bridges in Japan” administered by “TripAdvisor,” the world’s largest word-of-mouth travel site. When you see this bridge extending straight towards the cobalt blue ocean, you will feel like you are in another world. 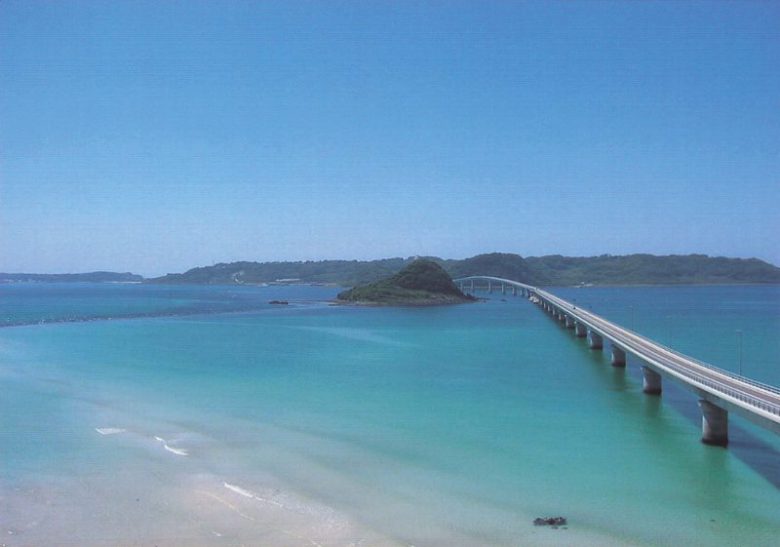 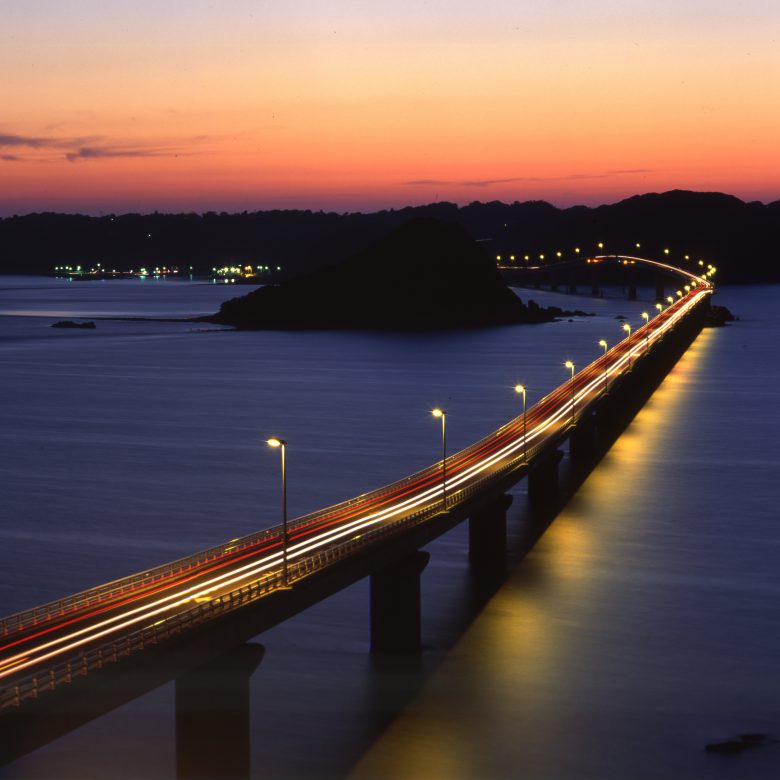 23 facilities here were the center of heavy industry in Japan from the end of the Edo Era to the Meiji Era. In July 2016, they were registered as the “Sites of Japan’s Meiji Industrial Revolution,” World Heritage sites. From Yamaguchi Prefecture, five facilities including “Hagi Reverberatory Furnace” and “Shoin Shrine” in Hagi City were incorporated in it. 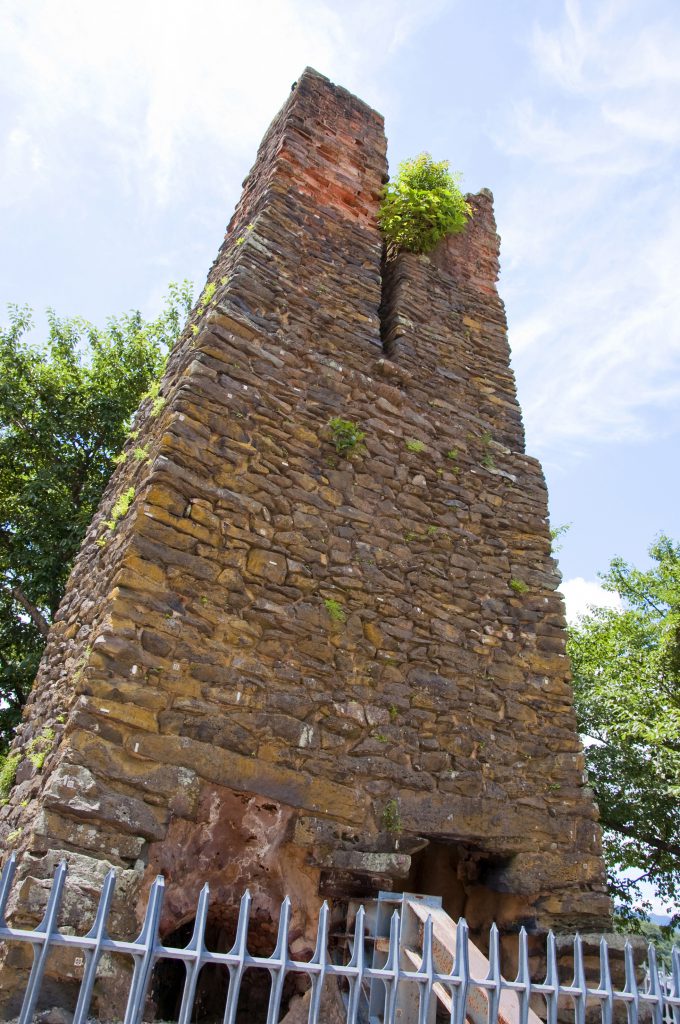 This is the site of the shipyard built by Hagi Domain in 1856. They built two Western-style sailing ships called “Heishin Maru” and “Kōshin Maru.” Russian technology was employed for Heishin Maru, and Dutch technology for Kōshin Maru. This is the only shipyard which used two different technologies to build ships and it is also the only site where the remnants of the shipyard built in the latter part of the Edo Era can be found. These two values are highly evaluated. 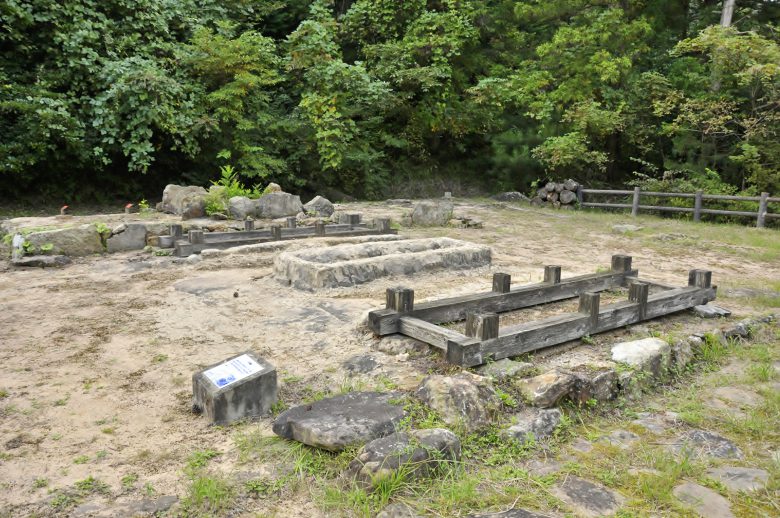 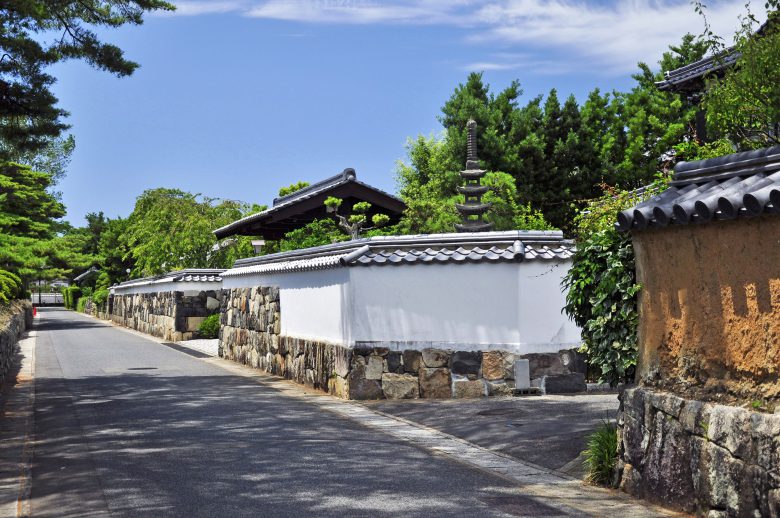 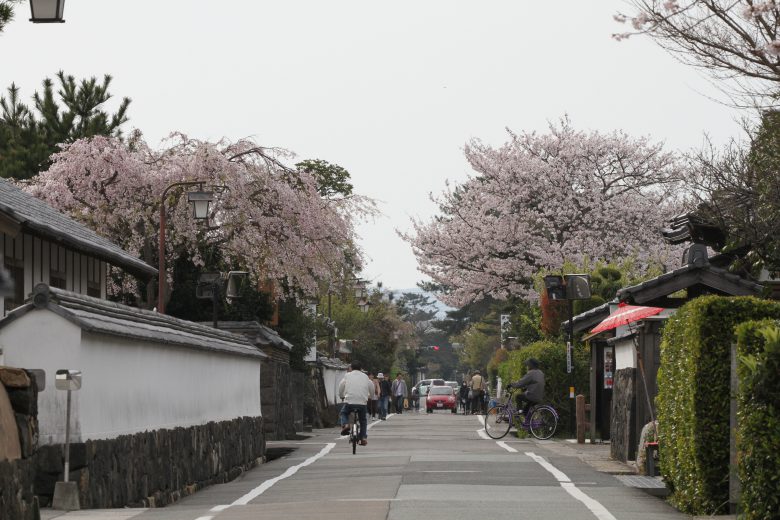 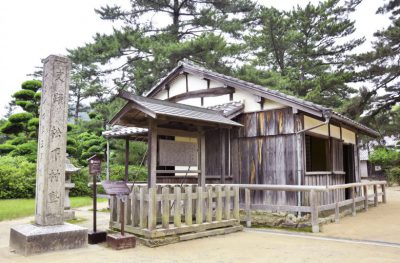 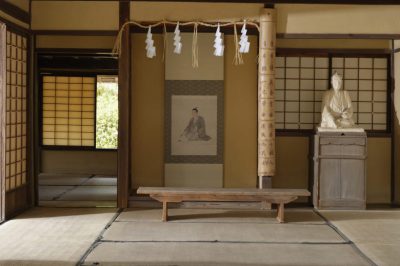 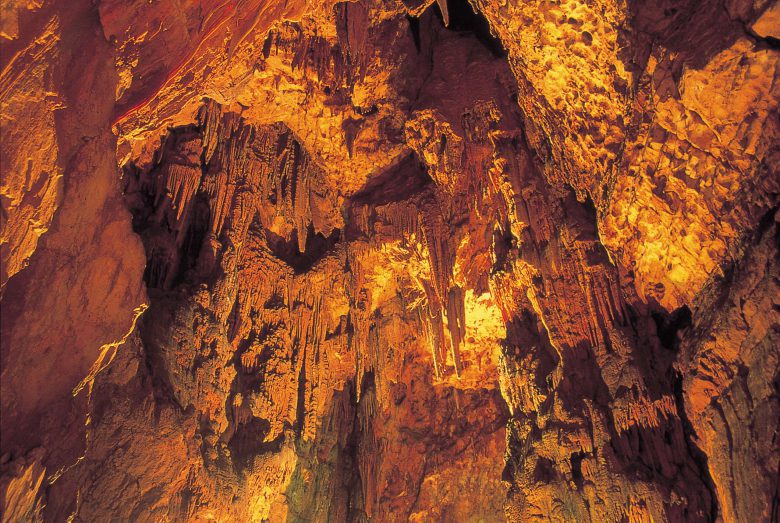 Akiyoshido Cave opens on the south foot of Akiyoshidai Plateau. It is one of the largest limestone caves in Japan. It used to be called ryuketsu by local people a long time ago. Around 1907, Mr. Edward Gauntlett, an Englishman, started to explore the inside of the cave and published his findings to the world for the first time.
Ryuketsu was designated as the Special Natural Monument in March 1922. In May 1926, then Crown Prince (later Emperor Showa) visited here and named it “Akiyoshido.”
The entrance is 24 meters high and 8 meters wide. The widest part in the cave is 200 meters wide and the highest ceiling is 40 meters high. The highest part is as high as 80 meters.
The total length is said to be 10 kilometers but the general sightseeing route is as long as 1 kilometer.
The temperature is maintained at 17 degrees centigrade throughout the year so that you can comfortably enjoy exploration all year round. 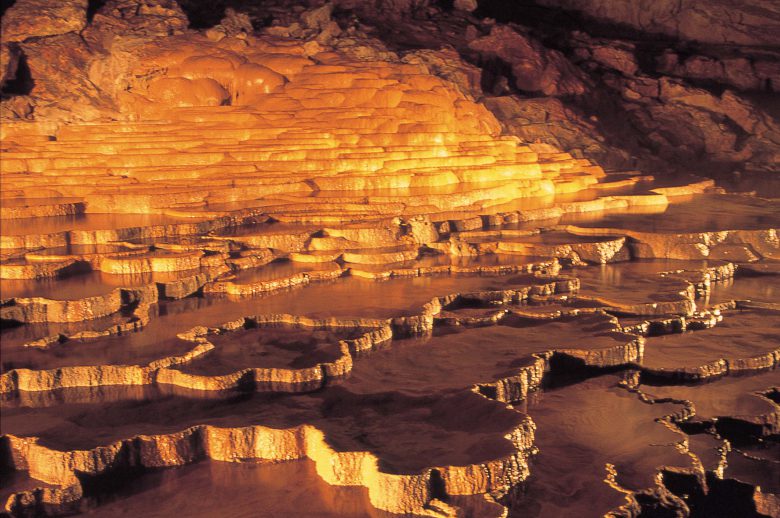 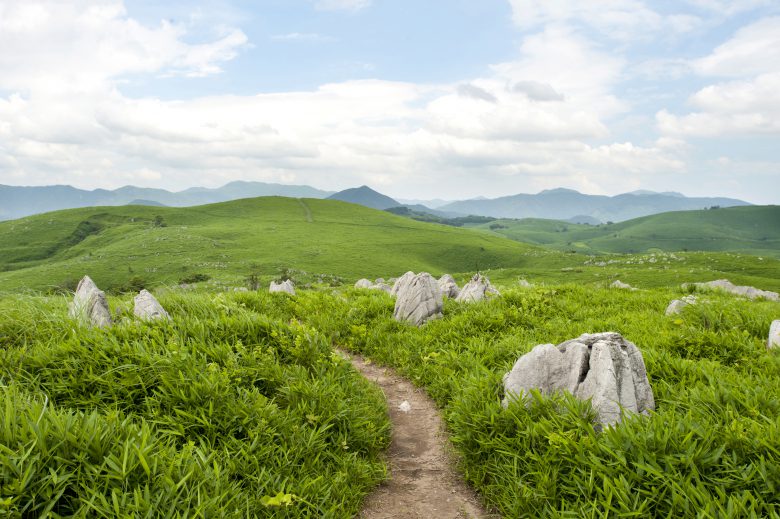 Akiyoshidai was born as a coral reef in a distant sea in the dim and distant past. Approximately 350 million years ago, it grew into the karst plateau, or the limestone plateau, with sinkholes and limestone caves expanding everywhere. The plateau is 180 to 420 meters above sea level and surrounded by mountain ranges 500 to 600 meters high, making it look like a basin. Numerous limestone caves are formed due to erosion by rainwater and they lie underground scattered throughout the plateau. The district of Akiyoshidai in Mine City including Akiyoshidai and Akiyoshido was approved as a “Japanese Geopark” on September 4th, 2016. A geopark is a natural park containing a valuable natural heritage of the earth (geo). 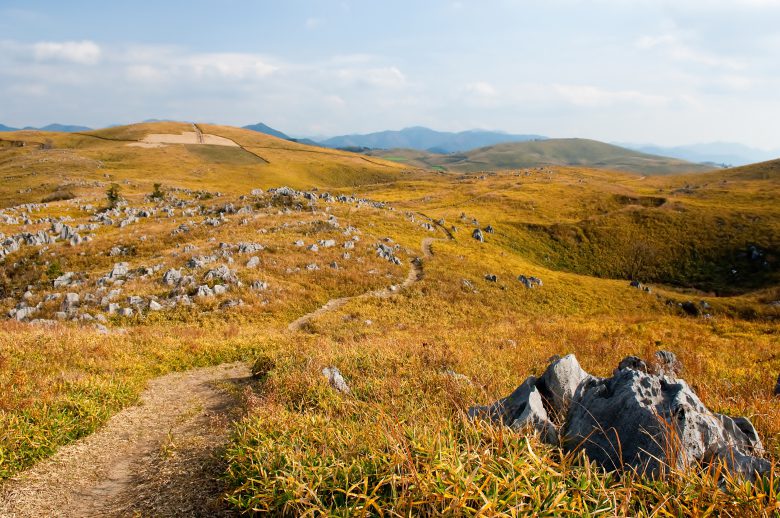