In 1970, the late Tetsuo Kanegawa came upon a potted rhododendron in a grocery store which captured his heart, and led him to begin a career in gardening. What began with the careful cultivation of a garden in open patches of ground, and on the hillside behind Kanegawa's house blossomed over time into what is now a magnificent rhododendron garden.
During the peak bloom season, special products will be up for sale, and at the season's end, a flower-picking event will be held.
The garden also recently won the top prefectural prize for a "floral tourist attraction"!

By car (from within Nagato):
25 minute drive from Nagato Yumoto Station on the JR Mine Line 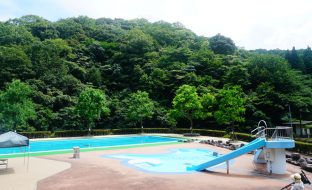 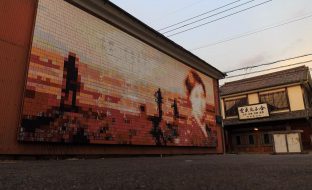 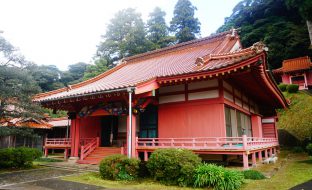