This onsen is for the whole family, including outdoor baths, a sauna, karaoke booths, tennis courts, and a restaurant serving local seafoods.

There are two legends told of the discovery of Yumen Onsen. According to one, the onsen's whereabouts came to the famous monk Kukai in a dream ("yume," in Japanese). Yet another tells of a local huntsman who came upon a rabbit healing its wounds in the hot spring water. The onsen may have been called the "rabbit spring," for a time after this discovery, and eventually morphed into its current name, as the character for rabbit ("兎") and Yumen's "men"("免") are very similar. Whatever the legend, Yumen was known historically and today as a healing onsen with benefits for the skin, for cuts, heat rash, and even atrophy of the skin. 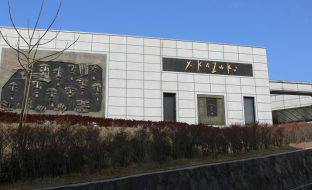 This museum boasts some of the great works of modern painter Yasuo Kazuki, including his "Siberia Series." 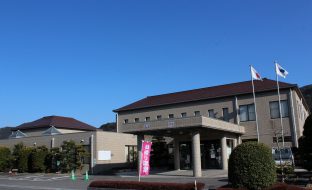